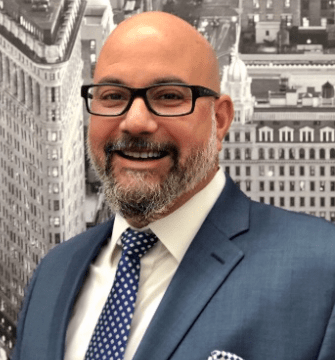 John Chiodi had received his Bachelor of Arts degree in Business Administration and Marketing from NY Institute of Technology, during which he worked as a laborer constructing various residential projects until finally becoming supervisor. Upon completion of his education, John sought the knowledge of the construction process from conception to final sign-off and joined one of the largest expediting firms in NYC as a field coordinator to learn this process. Shortly thereafter, John advanced within the ranks and headed the entire Certificate of Occupancy division, coordinating approvals, inspections, reconsiderations from the administrative, borough and executive levels.

In 2001, John established Empire City Consultants, Inc., an expediting and code consulting firm to cater to all the facets of construction.

In addition to his role at Empire City Consultants, John is an active committee member of NSASA (The Nassau-Suffolk Autism Society of America)